When Tobia Scarpa first designed the Bastiano Sofa in 1962, he wanted to provide seating that was sophisticated and elegant, yet casual and comfortable. In keeping with the spirit that inspired it, the Bastiano Collection has been adapted to the proportions of a more contemporary domestic environment. The collection now offers wider and more relaxed designs to build on the extremely comfortable and elegantly informal concept that generated it. 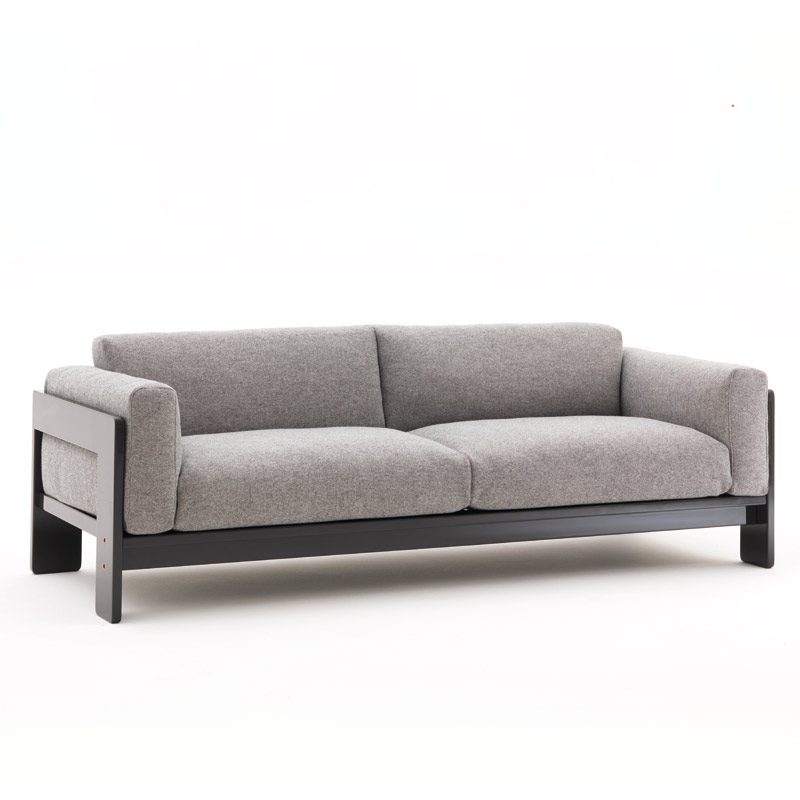 Upholstery: Seat, back and arm cushions have a variable foam core with Polyester fibre wrap and down filled. All cushions have zippers. Arm and seat cushions have a strap attached to a recessed hidden hook in the wood structure to ensure the cushions remain in an upright position. Seat and back are connected with a removable pin.

Upholstered in a range of fabrics and leathers. 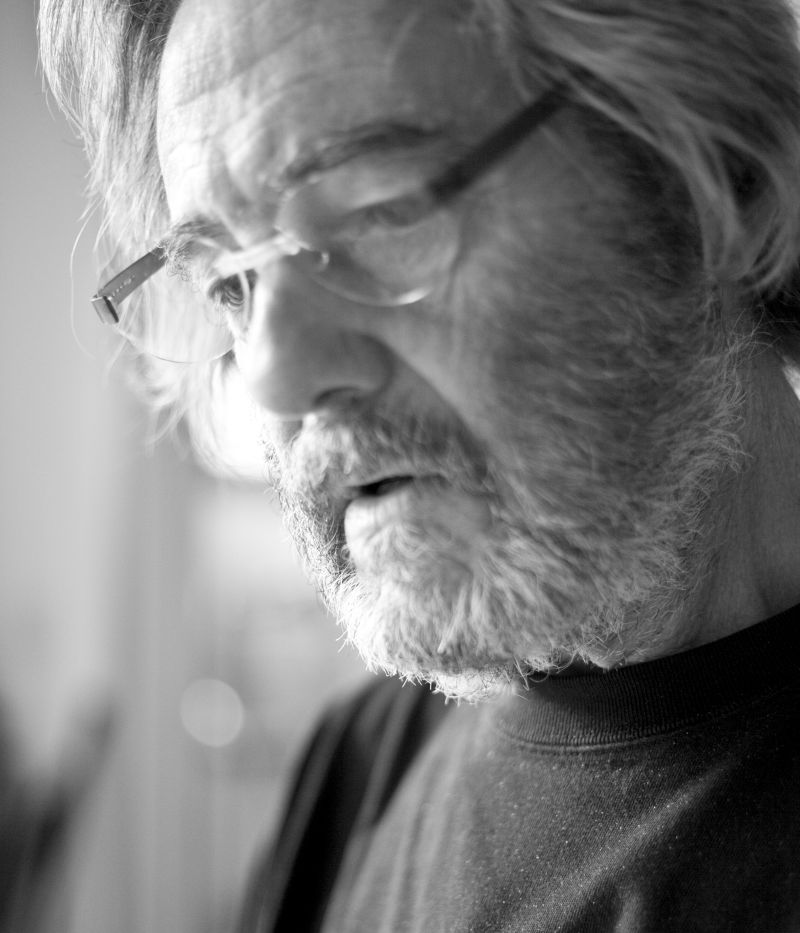 The son of the famous Italian architect Carlo Scarpa, Tobia Scarpa trained in Venice before launching his career as a as a designer of lamps, furniture, and glass objects. In the early 1960s, he began to design modern furniture based on the principles of Le Corbusier. He and his wife Afra, designed for several of the biggest names in Italian design including Cassina and Gavina SpA,which his father directed. With the 1968 acquisition of Gavina, the Bastiano Lounge collection was introduced to the Knoll catalog. The simple, comfortable design worked well with modern and traditional interiors alike and was one the most successful products of that time period. Although the Bastiano Lounge is no longer in production, several designers cite it as a major influence, most often complementing the successful harmony of soft cushions and a hard exoskeleton. Also introduced were Scarpa’s Pigreco Armchair and Andre Table.