Designed as a companion to the Handkerchief Chair and Bertoia Collection, the PaperClip Table by Lella and Massimo Vignelli uses the same material vocabulary to achieve a similar lightness and elegance.

The PaperClip tables are designed to complement the Vignelli Handkerchief chair and are ideal for a range of residential and business applications.

Tops are round, in three sizes: small, medium and large.

The tables with the structure in Rilsan are also appropriate for outdoor environments. 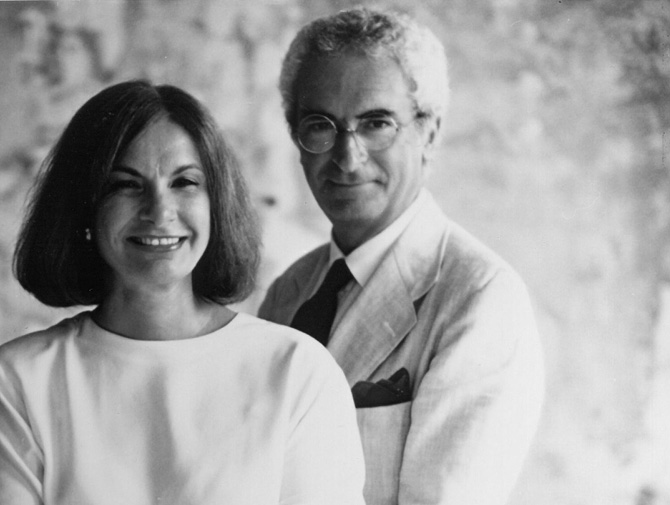