Leading figure of the Italian Modern movement passes away at 96

Cini Boeri, the Italian architect and industrial designer who designed several showrooms and furniture collections for Knoll, died on September 9, 2020 at her home in Milan. She was 96 years old.

Boeri was a leading female figure of the Italian Modern movement who explored ideas of expandability and pliability across several disciplines. Her architecture, furniture and lighting designs incorporate a breadth of materials, from formless foam to bent glass. One of few females in her class, she graduated from Politecnico di Milano and afterwards collaborated on several projects with architect Marco Zanuso. 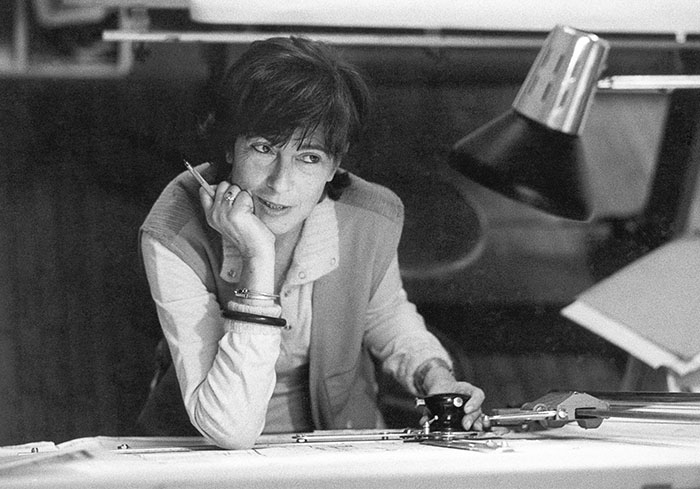 Cini Boeri at work in her Milan studio.

Throughout the 1960s and 70s, Italy became an epicenter of the second wave of modernism, full of youthful spirit and new ideas. Boeri, a leader in the movement, was a contributing designer for Gavina SpA, an Italian design firm created by Dino Gavina to manufacture the work of designers from the burgeoning Italian design scene. Knoll acquired the Gavina Group in 1968 and introduced several of Boeri's designs into the Knoll portfolio, including the Lunario table series, an elegant cantilevered collection of tables made from glass and steel. 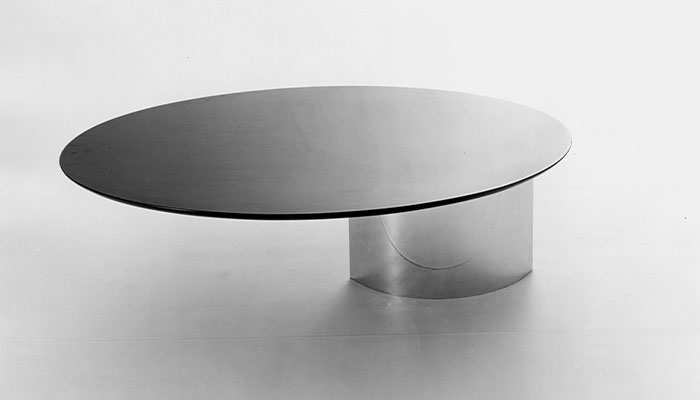 In 1970, Boeri introduced her first piece designed specifically for Knoll—the Gradual Lounge, an innovative, modular and dynamic adjustable lounge system. She later recalled that she, “tried to do the design in a most vigorous and strict manner. It was a system, a new way to produce a sofa in plastic. It was assembled of many seats with the possibility to move them, making a circle larger or smaller for a conversation.”

After her designs were introduced to an American audience, Knoll stated in a 1976 press release that, "she was commissioned by the company to make the day to day design decisions in major European showrooms—France, Germany and Italy—and to design new showrooms for Knoll in Stuttgart and Munich. When discussions about a new Los Angeles showroom came up, Cadwallader insisted that Boeri spend more time in [America] so that she would be able to make her plans most suitably. Her design for Los Angeles, in the Pacific Design Center, reflects her study: she has produced a showcase for Knoll with remarkable freshness and color." 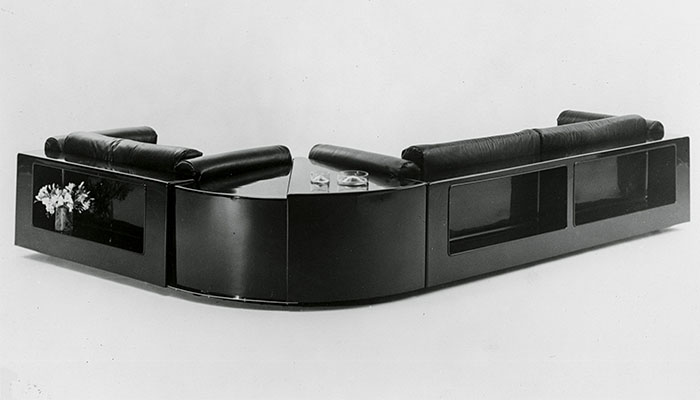 Boeri’s Brigadier sofa was put into production by Knoll in 1978. A departure from many of her previous designs, the Brigadier featured rigid side and back panels painted in high-gloss colors but still retained Boeri’s signature soft upholstery. Boeri also designed showrooms for Knoll in France, Germany, Italy and California throughout the 1970s. Today, she heads an architecture studio in Milan. Boeri returned to Knoll in 2008 to introduce the Cini Boeri Lounge Collection. 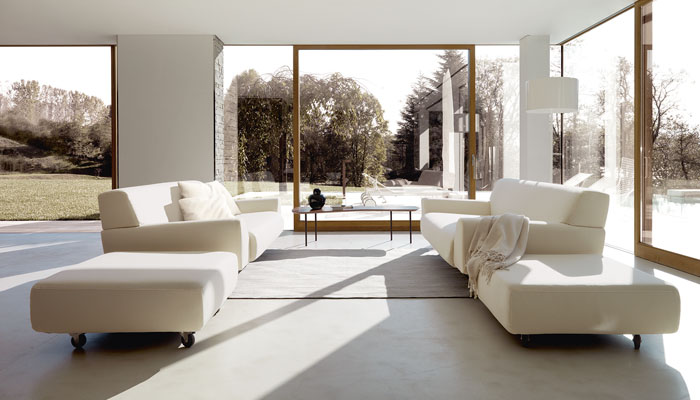