2019 marks the centennial anniversary of the Bauhaus, the revolutionary German art school that united the fields of art, architecture, design and industry to elevate the quality of mass production in post-WWI Europe. The Aspen Institute presented the conference Bauhaus: The Making of Modern from Sunday, August 4 to Tuesday, August 6 to celebrate the German school's landmark anniversary. 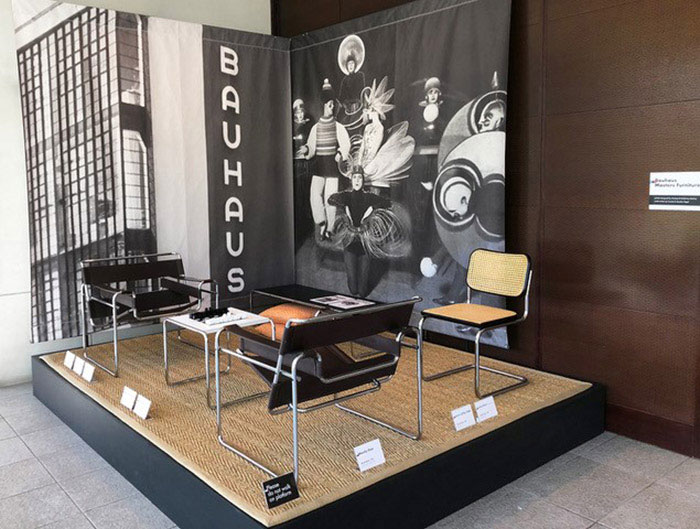 The conference explores the tumultuous times during which the Bauhaus school operated; its iconoclastic leaders and their unique approaches; and the philosophy born out of its brief fourteen-year life that transformed architecture, sculpture, painting and industrial design. The conference also included varied lectures and workshops with noted experts such as Barry Bergdoll, Meyer Schapiro Professor of Art History at Columbia University; Leah Dickerman, Director of Editorial at the Museum of Modern Art; and Dietrich Neumann, Professor for the History of Modern Architecture and Director of Urban Studies at Brown University. 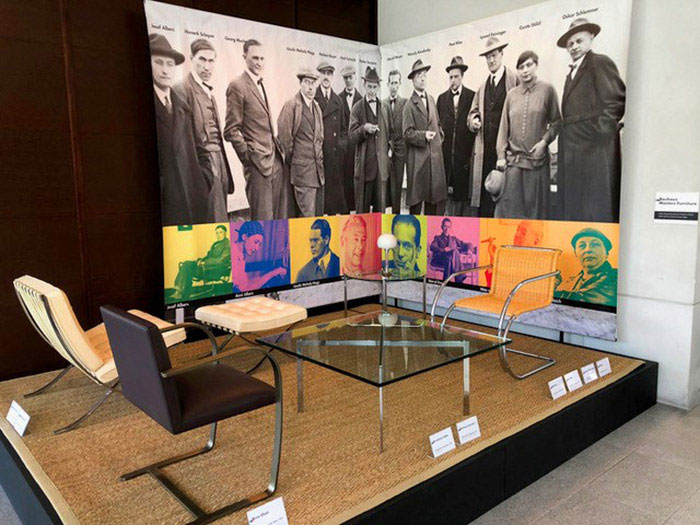 The design principles of the German school profoundly influenced Florence Knoll, whose embrace of rationalism and total design helped lead the next generation of Modernists.